In many Spanish-speaking countries, it is a tradition to name streets, avenues, and even plazas and parks after famous dates in history.

These are some examples: 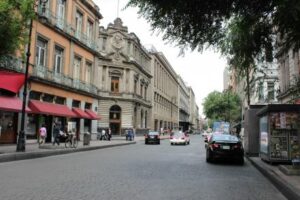 After the Revolution Day.

This tradition is also observed in France, Italy, Brazil, and other countries.

After Constitutionalist Revolution in Sao Paulo. 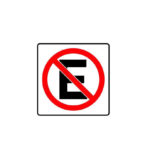